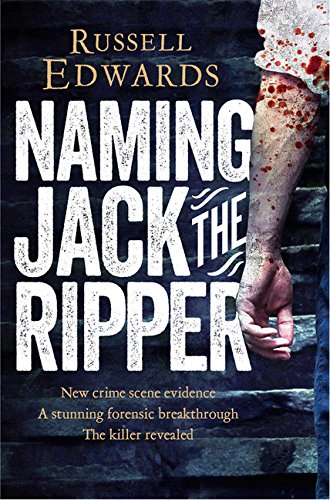 In 2007, businessman Russell Edwards bought a shawl believed to have been left beside the body of the fourth victim, Catherine Eddowes. He knew that, if genuine, the shawl would be the only piece of crime scene evidence still in existence. It was the start of an extraordinary seven-year quest for Russell as he sought to authenticate the shawl and learn its secrets. He had no idea that this journey would take him so far.

After undergoing extensive forensic testing by one of the country’s top scientists, the shawl was not only shown to be genuine, and stained with Catherine Eddowes’ blood, but in a massive breakthrough the killer’s DNA was also discovered – DNA that would allow Russell to finally put a name to Jack the Ripper

There are no reviews yet.